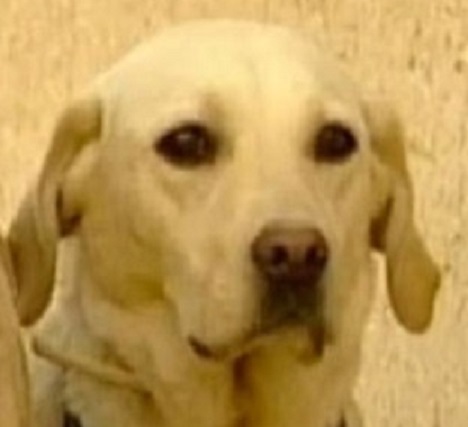 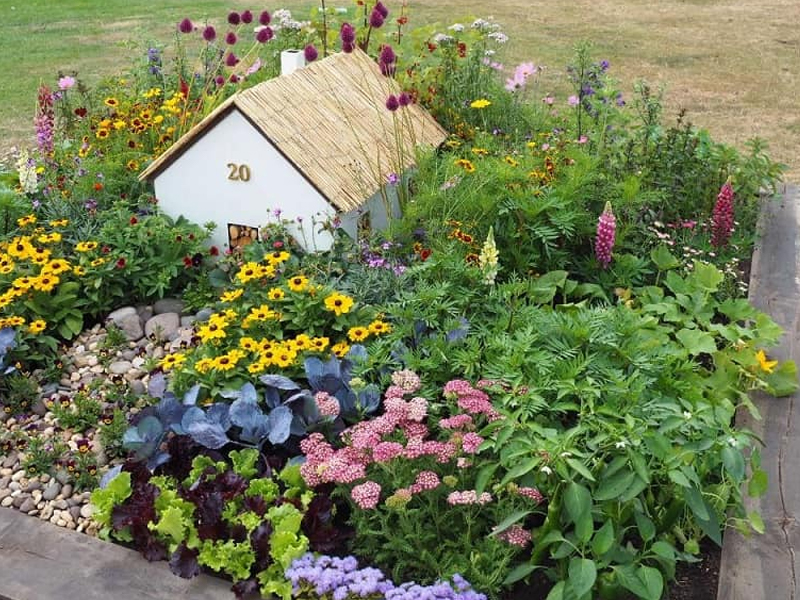 The garden and has been designed by Viking Dave Leigh and will be entitled SASHA.

Sasha served with the Royal Army Veterinary Corps, attached to the 2nd Battalion of the Parachute regiment in the Kandahar region, working out of the Inkerman base. The weapons Sasha found included mortars, mines, and other weapons, with one particularly large find in  During her time in Afghanistan, she made 15 confirmed finds of either ammunition caches or hidden explosives. Sasha was well liked by the troops in the Parachute regiment.

Sasha and her handler Lance Corporal Rowe, were killed during an ambush on their patrol on 24 July 2008. A sniper had shot Sasha, and although injured, the dog returned to her handler. The Taliban forces used this to locate Lance Corporal Rowe’s position and killed both dog and handler with a volley of five rocket propelled grenades. They had been scheduled to return to the UK on the day before their deaths, but Lance Corporal Rowe had asked to remain behind as there was no incoming dog team to take over and he was concerned about the safety issues for his regiment.

It was announced in April 2014 that Sasha was to be posthumously awarded the PDSA Dickin Medal The Director General of the PDSA, Jan McLoughlin said of the award “We are extremely proud to be awarding a posthumous PDSA Dickin Medal to Military Working Dog Sasha. The award is even more poignant as we approach the centenary of World War One and are reminded of the huge debt we owe the animals who serve in times of conflict. Sasha’s exceptional devotion to duty in Afghanistan saved many lives, both soldiers and civilians. This medal, recognised worldwide as the animals’ Victoria Cross, honours both Sasha’s unwavering service and her ultimate sacrifice.”

The garden will feature a metal life sized sculpture of Sasha which has been created by Alex and some of the residents of Hull HMP. after the show the sculpture will return to Hull and will be on display at the Hull 4 Heroes office hub on Whitefriargate.

The garden flora and fauna will be mainly wildflower, Dave has grown these plants from the seeds donated by our sponsor for this years show ‘Meadow in my Garden’ meadowinmygarden.co.uk.